A Celebration of Spring with Perkins School for the Blind

Each Spring, Revels joins forces with Perkins School for the Blind for one of our favorite performances of the year! 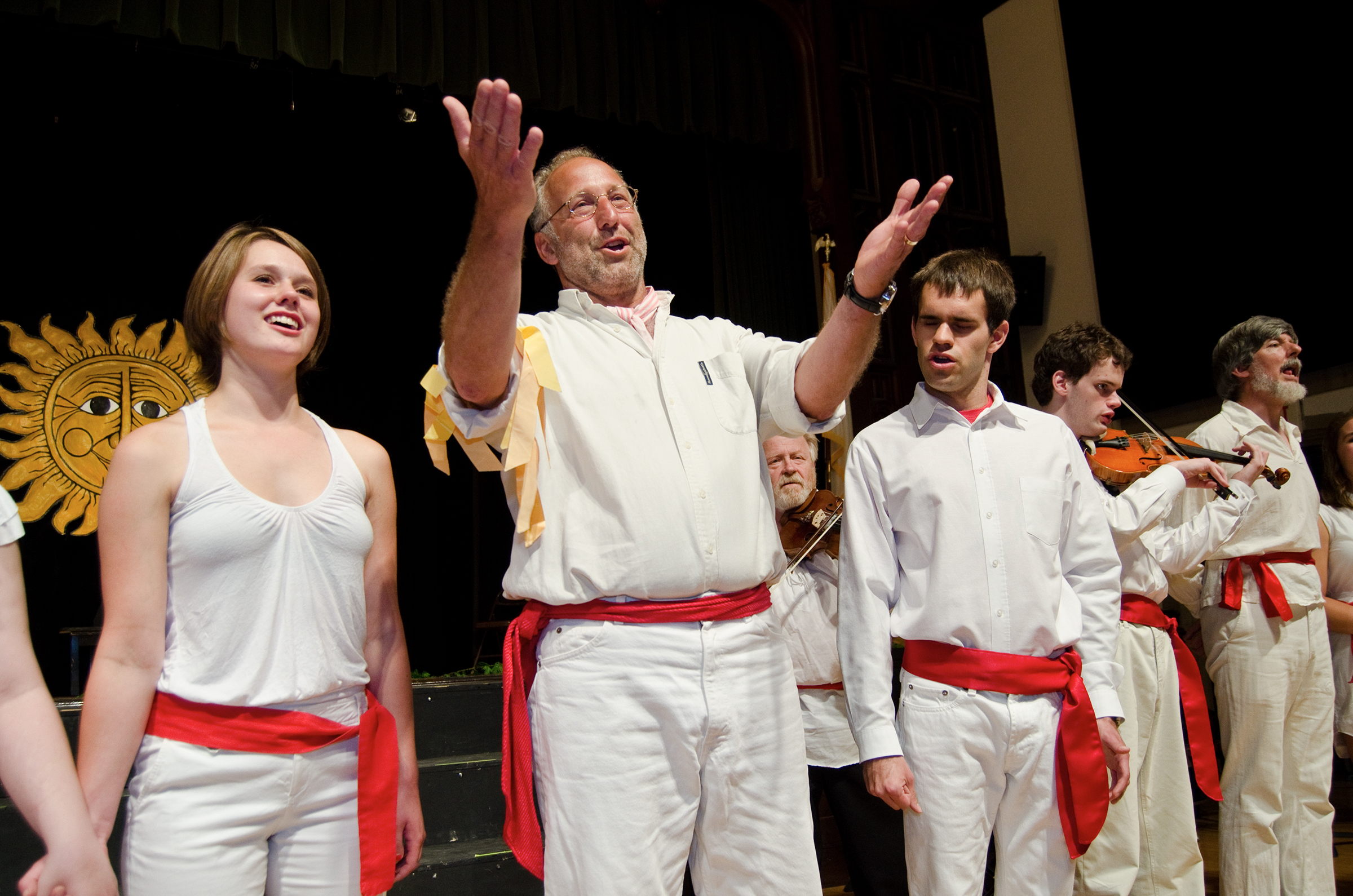 A Celebration of Spring: A Virtual Sea Revels Adventure with Perkins School for the Blind

Each Spring, Revels joins forces with Perkins School for the Blind for one of our favorite performances of the year! Members of the Revels Singers and Revels Children’s Choruses and students from the Perkins Choruses sing, dance, and celebrate together in a musical adventure you won’t want to miss.

Join us for our next Celebration of Spring program in Spring 2022!

“Ships are safest in harbor – but that is not what ships are built for.”

Since the whole world has been confined during the pandemic, it’s time to invite you to join us virtually for our 21st annual springtime collaboration with the Perkins School community – and this year, we are going to sea! With Revels Artistic Director Paddy Swanson as our guide, song leader David Coffin as our chanteyman and Perkins students and Revels singers as our bold crew, we will board ship, haul sails, man the pumps and face the perils and thrills of an ocean voyage in a sailing ship. You can sing with us or just come along for the ride; we just can’t wait to get out on the ocean!­­­­

Did you miss this year’s A Celebration of Spring? Watch for free now on Youtube!