Home / Store / The Magic Maker: A Portrait of John Langstaff, Creator of The Christmas Revels

The Magic Maker: A Portrait of John Langstaff, Creator of The Christmas Revels

On Christmas Eve in 1920, John Meredith Langstaff was born into a music-filled home where a rousing, wassailing carol party was the peak of his family’s year. Half a century later, his inspired Christmas Revels was born, a theatrical weaving of traditional song, folkdance, and drama that has become a beloved institution across the country. Now award-winning author Susan Cooper, a friend and writer for the Revels, traces its roots through the rhythms of Jack Langstaff’s life. Cooper covers Langstaff’s journey star choirboy and notorious troublemaker to a noted recital singer, from a daunting World War II injury to a career work as a recording artist, TV performer, teacher, and children’s author. Along the way, Langstaff’s passion for music, ritual, and community fused to spark the incomparable Revels, a participatory celebration that will connect audiences of all ages for generations to come.

Writing “The Magic Maker” gave me the chance to re-live some of the happiest times of my life – as anyone who’s ever been part of a Revels will understand. I joined the Revels family in 1975, after being recruited by Jack backstage at the previous year’s Christmas Revels, and for twenty years I wrote verse, short plays, stories, lyrics, program notes, record notes and any other words he felt he needed. We were working partners during the youth of today’s thriving 40-year-old Revels, and when he died in 2005 I lost one of my three closest friends.

Not long before that he’d asked me to help him write a book called “The Choirboy”, about the way his music-soaked childhood set him on the road to creating the Revels. But time ran out on us – so I guess I’ve tried to do it for him, helped enormously by the fact that his mother kept every letter he ever wrote home, from choir school through his perilous service in World War 2. “The Magic Maker” isn’t a proper biography, nor a full history of The Revels, but I hope it shows how Jack Langstaff’s Revels began – and how, more than anyone I’ve ever met, he illuminated this cloudy world of ours with joy. 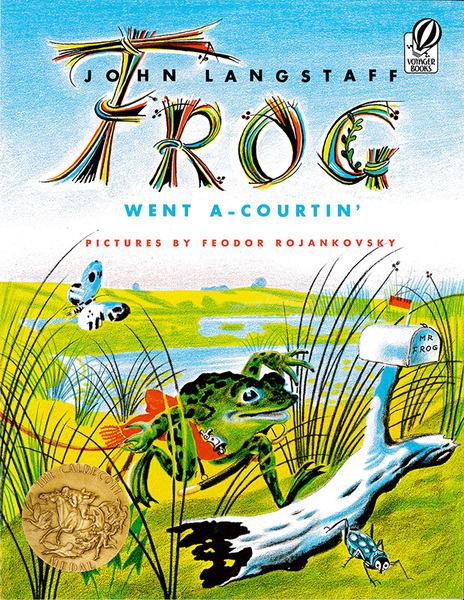 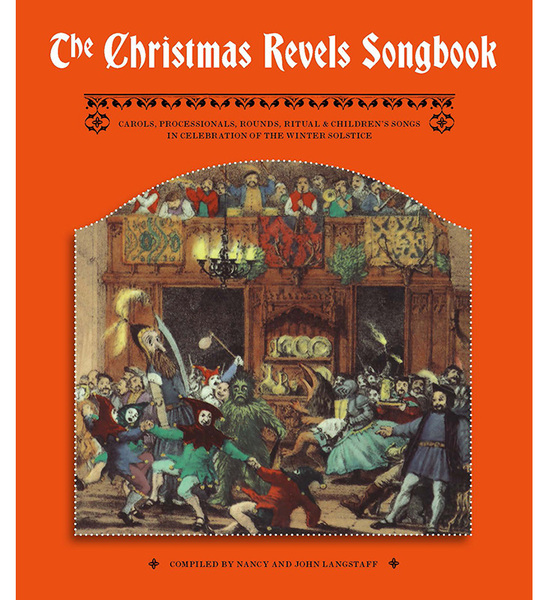 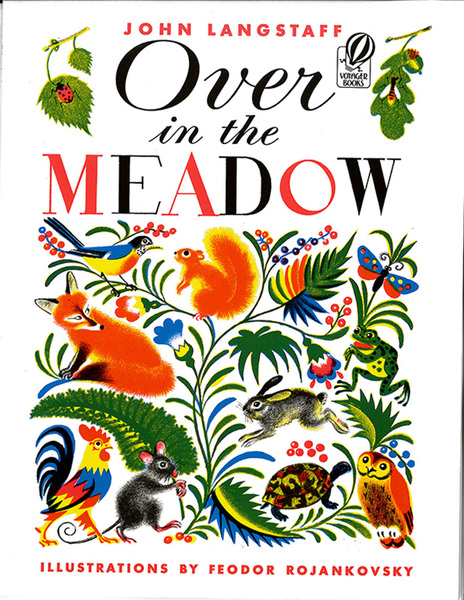 Over in the Meadow
$7
Buy Now