Stepping out from under his Maritime hat, David Coffin performs songs cover a wide span of topics, from the Clydesdales horses to the coal mines of Scotland; from the struggling fishermen to a hopeful song of Spring; and a new instrumental arrangement of Spered Holvedel. And of course, he’s thrown in a few “chestnuts” including Stephen Foster’s “Hard Times” and a tribute to John Langstaff, Cecil Sharp’s collected version of John Barleycorn. 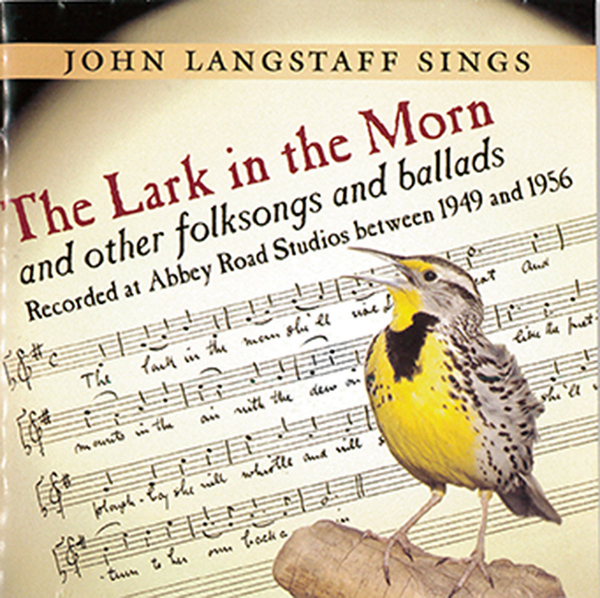 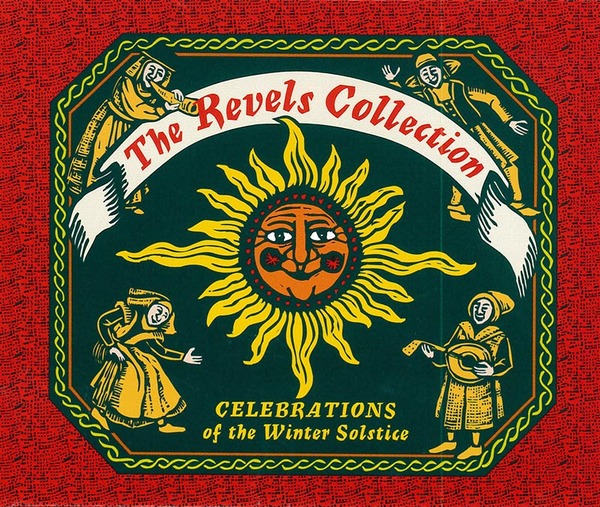 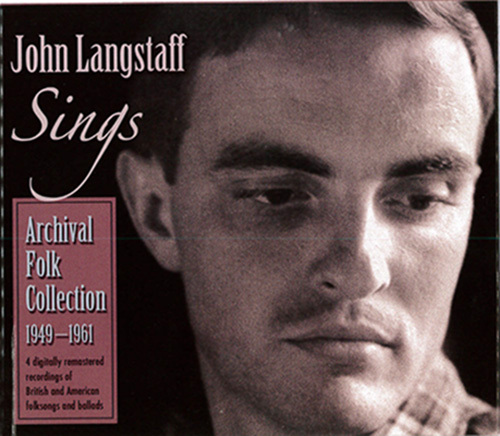 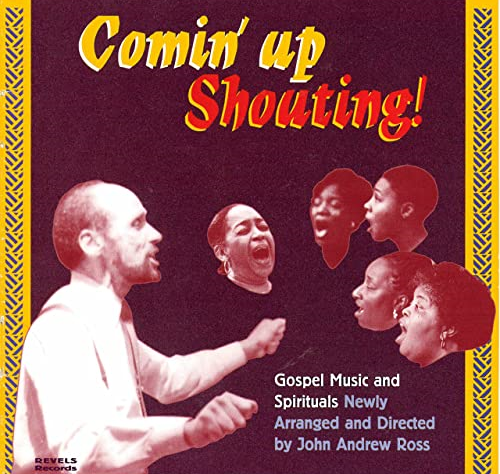